Army Sergeant Mary Herrera of the 855th Military Police Company of the Arizona National Guard, was wounded on November 8, 2003 while on a routine mission to Fallujah from Ramadi. Sgt. Herrera the gunner of the lead vehicle was manning an M249 and a MK-19 when her element 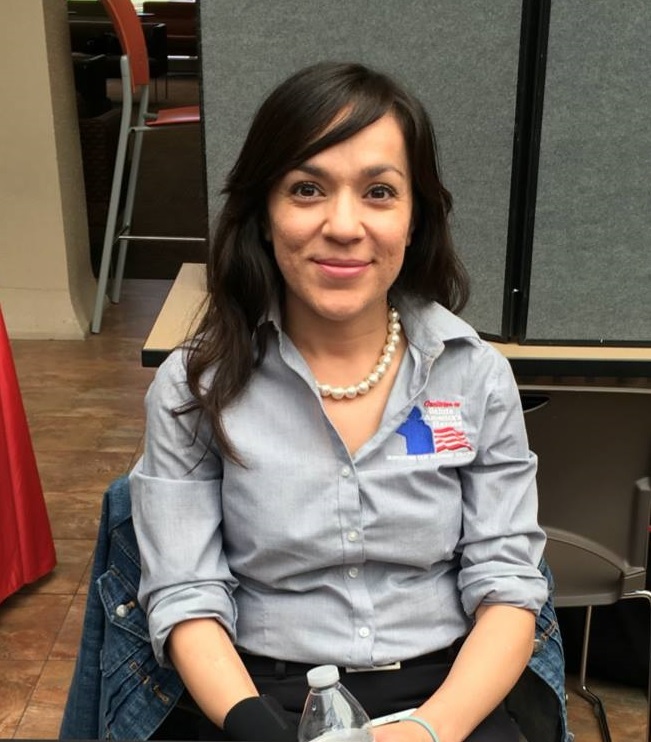 After returning to the United States, Sgt. Herrera was awarded the Purple Heart for wounds received as a result of enemy and hostile action.  Mary did not lose her arm due to extraordinary surgical efforts, and she received numerous surgeries, skin grafts and physical therapy at Brooke Army Medical Center in Fort Sam Houston, Texas.

According to Maj. Gen. David Rataczak, of the Arizona National Guard, Herrera is the bravest person he has ever met.  He refers to Sgt. Herrera as a true example of a modern citizen-soldier who, despite being small in stature, is motivated, loyal, physically and mentally capable, disciplined and proficient, courageous and always a professional.

Due to her story and her example, the state of Arizona has passed a bill that will authorize tuition waiver scholarships to National Guardsmen and women who received a Purple Heart or were medically discharged due to injuries while serving in the military after Sept. 11, 2001.  The bill is affectionately known as the Mary Herrera bill.

Sgt. Herrera re-joined the Coalition team in April 2013 as a Field Representative of the West.  She resides with her children in Arizona and is dedicated to serving her fellow wounded service members through the mission of the Coalition.